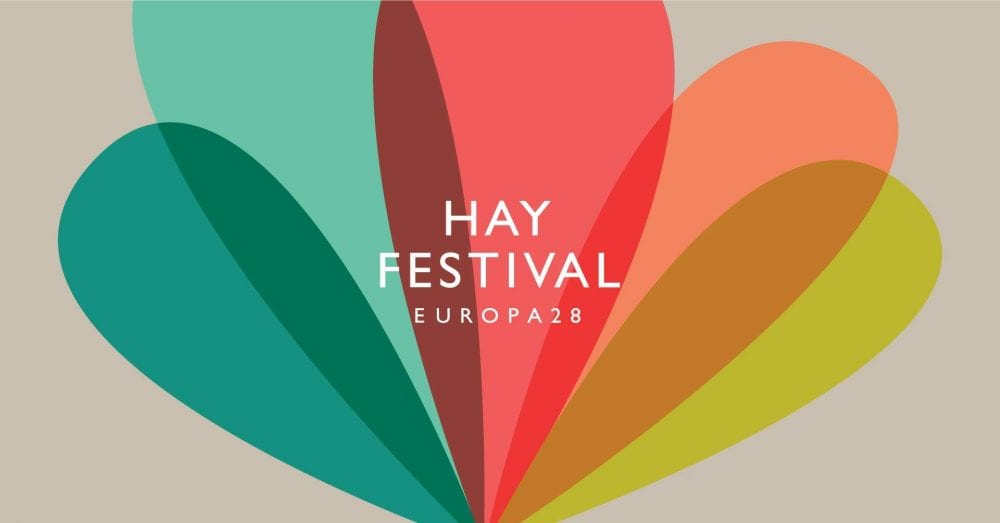 Hay Festival has unveiled its ambitious free events programme live and online for Hay Festival Europa28, 6-9 October, in which 28 acclaimed women writers, journalists, artists, scientists and entrepreneurs – one from each EU country, plus the UK – will discuss and debate their visions for the future.

Run in partnership with the European Short Story Festival and Academy of Applied Arts International University of Rijeka, Hay Festival Europa28 will feature panel discussions, readings, film screenings and performances live from the European Capital of Culture Rijeka 2020 and Zagreb, Croatia, and online at hayfestival.org/europa28, covering issues from migration and rising nationalism to the continent’s response to Covid-19, and what it means to be ‘European’.

A series of Hay Festival Classics broadcasts will spotlight events from the Festival’s archive, including sessions with writers Zadie Smith, Leïla Slimani and Nobel-Prize winner Olga Tokarzuck, plus a live appearance from one of the project’s biggest champions, Turkish-British novelist Elif Shafak.

Alongside the public programme, workshops and events will take place in Rijeka’s libraries and Rijeka University, while young people across Europe have been invited to participate in the project via the EUNIC network by sharing their own visions for the future. Find out more at https://www.eunicglobal.eu/projects/eunc-croatia-european-visions-competition. 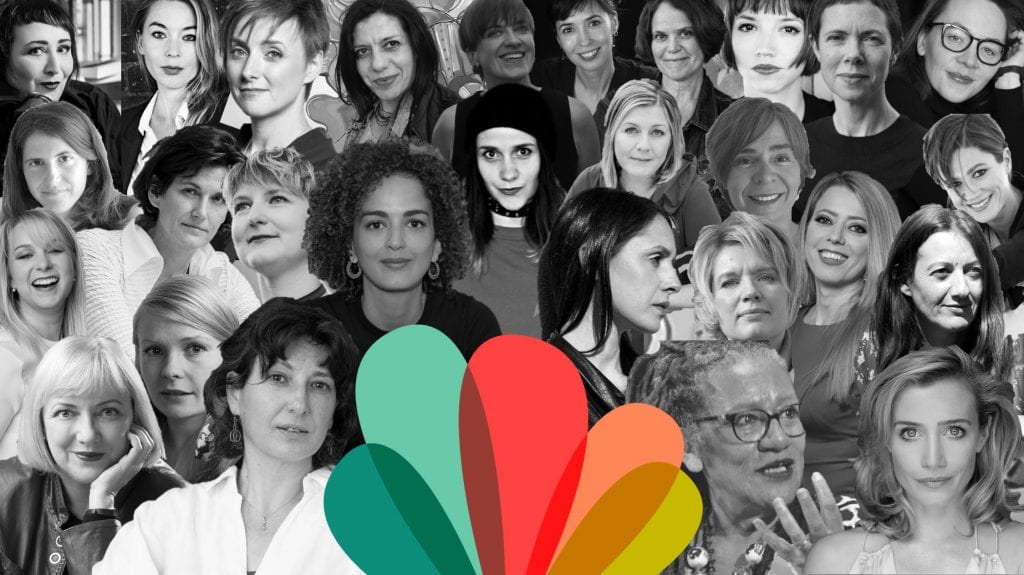 Explore the full programme and register for the free sessions now at hayfestival.org/europa28.

Hay Festival Europa28 aims to provide a space beyond Europe’s traditional centres of power in which ideas for Europe’s future can be shared and discussed, amplifying the voices of women. The project began earlier this year with the publication of Hay Festival Europa28: Visions for the Future in the UK, Spain and Croatia, a collection of their work that forms the basis of the upcoming sessions.

Cristina Fuentes, Hay Festival international director, said: “In these challenging times for the world, we are delighted to present Hay Festival Europa28, a free platform for discussing and engaging with ideas for tomorrow. While the project aims to pull insights from the most notable experts and practitioners in their fields, it also seeks to highlight the persistently diminished and under-represented contribution of women in these areas. Join us live and online.”

Roman Simić, artistic director of the Festival of the European Short Story (FESS), said: “If over 19 years of FESS there was a time in which we needed visions for the future, it is now. In many ways 2020 has changed the Hay Festival Europa28 project as well; as we all look to the world of tomorrow, the project resonates in new ways, posing questions and offering answers which we need globally. The necessity of change and the wisdom of setting direction, finding ways and adapting to new conditions in which we live, work and create, the need for understanding and accepting differences, compassion… All of this is echoed in the words and works of writers that will inhabit Rijeka and Zagreb stages in October, whether in person or online. Thanks to them, I am certain that the Hay Festival and FESS collaboration in Croatia will offer new visions, models and possibilities of closeness.”

Irena Kregar Šegota, Director of Rijeka 2020, said: “We are extremely proud that the Hay Festival and FESS are part of the European Capital of Culture program in Rijeka. Writers embody the precious opportunity to imagine the future, a world in which we could or would like to live. This 2020 has shown how fragile reality is to us and how much it means to have confidence in the energy of people, artists, organisers. Because of that trust, optimism and not giving up, this festival is happening, which offers us much more than literature. It offers us visions of the future that we can build, that we can fear, that awaken our imagination and make us alive.”

Introductory film series presenting an overview of the project and the discussions.

A series of Hay Festival Europa28 lectures sees some of the project participants explore their ideas in more detail featuring Luxembourgish artist Carine Krecké, Portuguese author Ana Pessoa, Armenian-Cypriot poet and short story writer Nora Nadjarian, and Slovakian director and actress Tereza Nvotova. Plus, one of the project’s biggest champions, Turkish-British novelist Elif Shafak, discusses her Booker Prize-shortlisted work, 10 Minutes 38 Seconds in This Strange World and reflects on the role of writers in this time of global crises.

HAY FESTIVAL EUROPA28: VISIONS FOR THE FUTURE OF EUROPE

Visit hayfestival.org/europa28 to find detailed biographies of the participants.

The project is co-funded by Creative Europe Programme of the European Union through [email protected], which aims to promote an equal, shared presence of women as active agents in the artistic arena, and ran a wide range of cultural activities in different European cities leading up to 2020.

Keep up to date with Hay Festival news by signing up to the newsletter or follow the action live on:

Hay Festival is a not-for-profit organisation that brings readers and writers together to share stories and ideas with sustainable platforms around the world. The festivals inspire, examine and entertain, inviting participants to imagine the world as it is and as it might be.

Nobel Prize-winners and novelists, scientists and politicians, historians and musicians talk with audiences in a dynamic exchange of ideas. The Festival’s global conversation shares the latest thinking in the arts and sciences with curious audiences live, in print, and online. Hay Festival also runs wide programmes of education work supporting coming generations of writers and culturally hungry audiences of all ages.

In 1987, the festival was dreamt up around a kitchen table in Hay. Thirty-three years later, the unique marriage of exacting conversations and entertainment for all ages has travelled to editions in 30 locations, from the historic town of Cartagena in Colombia to the heart of cities in Peru, Mexico, Spain, and this year to Croatia and the U.A.E. The organisation now reaches a global audience of millions every year and continues to grow and innovate, building partnerships and initiatives alongside some of the leading bodies in arts and the media.

Actor and writer Stephen Fry is President of the organisation; Peter Florence is Director; and Caroline Michel, CEO of leading literary and talent agency Peters Fraser + Dunlop, is Chair of the Festival board. 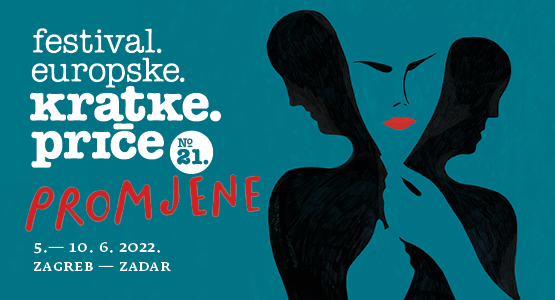